Nalini has been featured in Local papers such as the Peninsula Journal, The Frankston Standard, The Frankston/Hastings Leader, The Heart of Knox, The Heart of Waverly,  National Bulletins, Featured Stories with Collins Books & Book News Publications to mention a few.

Nalini is a member of the Society of Women Writers Victoria, Victorian Writers’ Centre, Authors Inc & The Peninsula Arts Society.

Please read some of the great articles featured below, giving an insight to the years of commitment and love of writing Nalini has achieved and reaching out to thousands of readers. 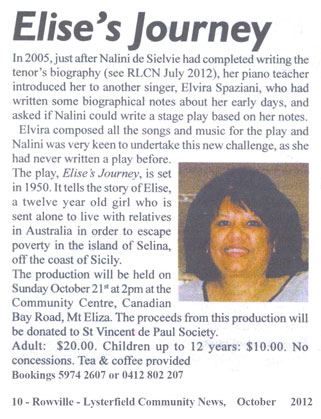 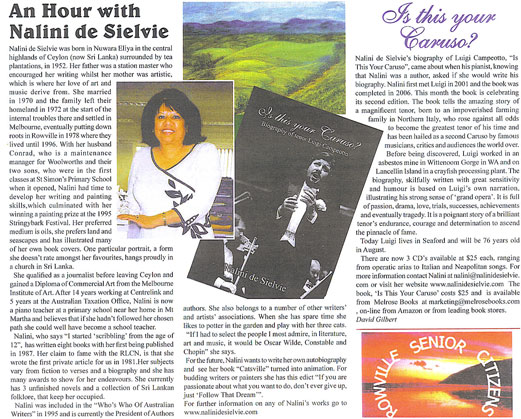 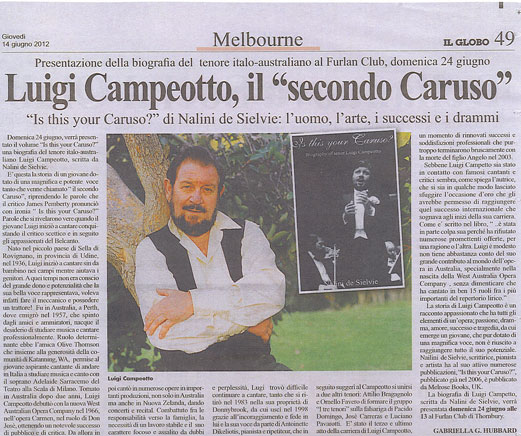 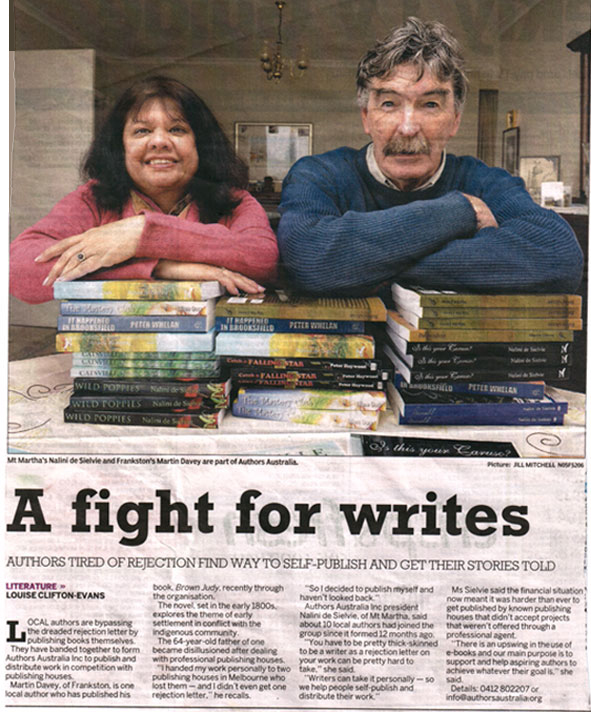